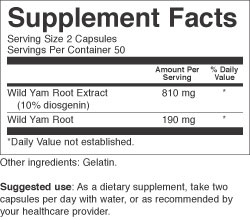 Contraindications: wild yam is not recommended for use during pregnancy or breastfeeding. 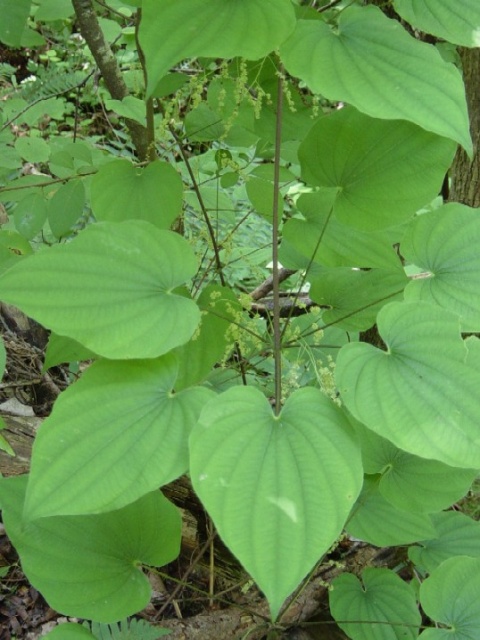 Habitat: Wild yam plants are found across the midwestern and eastern United States, and in Canada, Asia and Latin America, especially Mexico.

Characteristics and properties: The root of the wild yam is high in saponins such as diosgenin, a progesterone precurser. This is widely used by the pharmaceutical industry to manufacture progesterone and other steroid drugs such as cortisone. Diosgenin was also the starting point in the creation of the first contraceptive pill. Other bioactive components of the root are alkaloids such as dioscorin, which are regarded as providing wild yam with a variety of medicinal properties, having anti-inflammatory, antispasmodic, cholagogue, diaphoretic and vasodilator effects. In large doses wild yam may also act as an expectorant and diuretic.

Wild yam has been used medicinally in China, Japan and throughout Southeast Asia for at least 2,000 years. It forms part of "The Pill of Eight Ingredients" traditionally prescribed in Chinese medicine to treat hypothyroidism, nephritis, and diabetes. It is also an important tonic for the spleen and stomach, and is prescribed for tiredness, weight loss, lack of appetite, excessive sweating, frequent urination, chronic 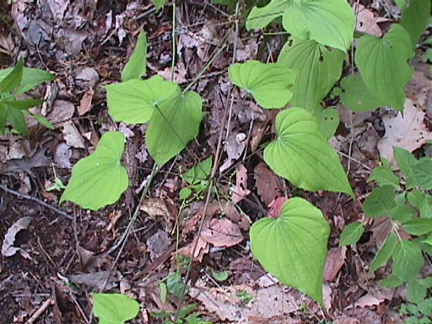 thirst and chronic coughs and wheezing.

The Maya and Aztecs used wild yam to relieve menstrual, ovarian and labour pains, and the Aztecs also used it externally to treat scabies and boils. Colonial doctors learnt about this highly valued plant from Native Americans and used it as a treatment for rabies and a variety of nervous complaints, including epilepsy and uncontrollable movements. Later it was used to treat asthma, morning sickness, hiccough, rheumatism and gastritis related to alcoholism.

Today wild yam is the most widely used herbal tonic for women’s health and is renowned as a treatment of premenstrual syndrome and menopausal symptoms. Modern herbalists value it highly as a treatment for bilious colic and it is also widely used for treating rheumatism, arthritis, dysmenorrhea, diverticulitis, irritable bowel syndrome, gastritis, gall bladder complaints, and muscle cramps, and

is also regarded as a liver tonic, a digestive aid, a visceral relaxant. Due to it's reputation as a leading woman's herb and a nourisher of the female endocrine system, wild yam is now known all over the world as a very popular ingredient in topical creams and sprays.

Culinary uses: As with many plants, the root of the wild yam is not just of medicinal use in Asia but is also eaten as a vegetable. It is often compared to a potato, as when cooked it has a similar appearance, but in taste it does not resemble any potato and certainly not the small, sweet potatoes which are often erroneously called yams, as the wild yam has a bitter taste and its commonest culinary use is as an ingredient to spice-up soups.